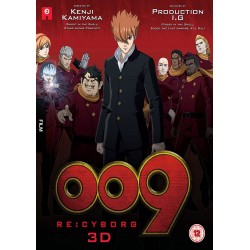 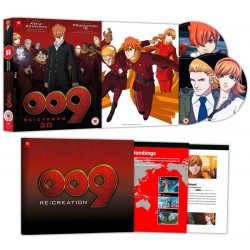 That which does not end, cannot begin anew.

Long ago there were nine cyborg warriors who came to save humanity whenever the world fell into crisis. These warriors wore red suits and yellow scarves and were known as the 00 Cyborgs. Through their efforts peace was returned to the world, but thereafter their existence slowly faded from human memory.

However, time has passed and the world has started to plunge into chaos once more...

February 26, 2013...the nine warriors gather from around the world. That which does not end, cannot begin anew. As the world comes to an end, a new hero will be born...

Directed by Kenji Kamiyama (Ghost in The Shell) 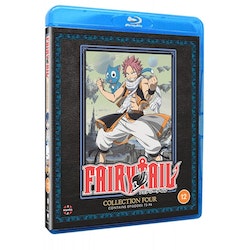 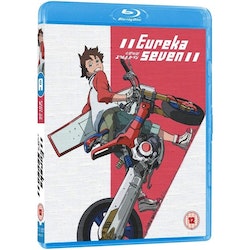 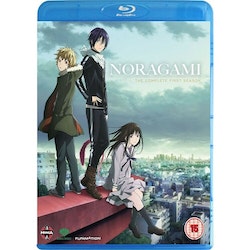 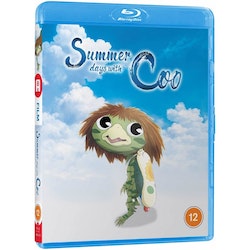 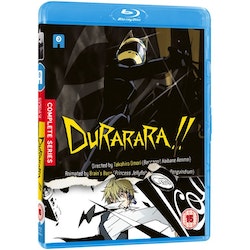 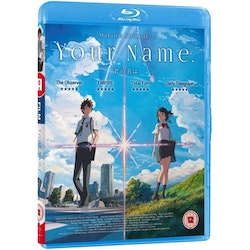 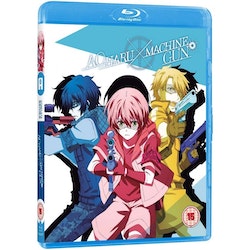 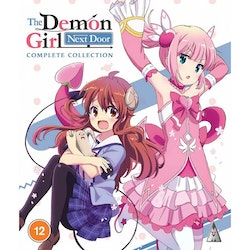