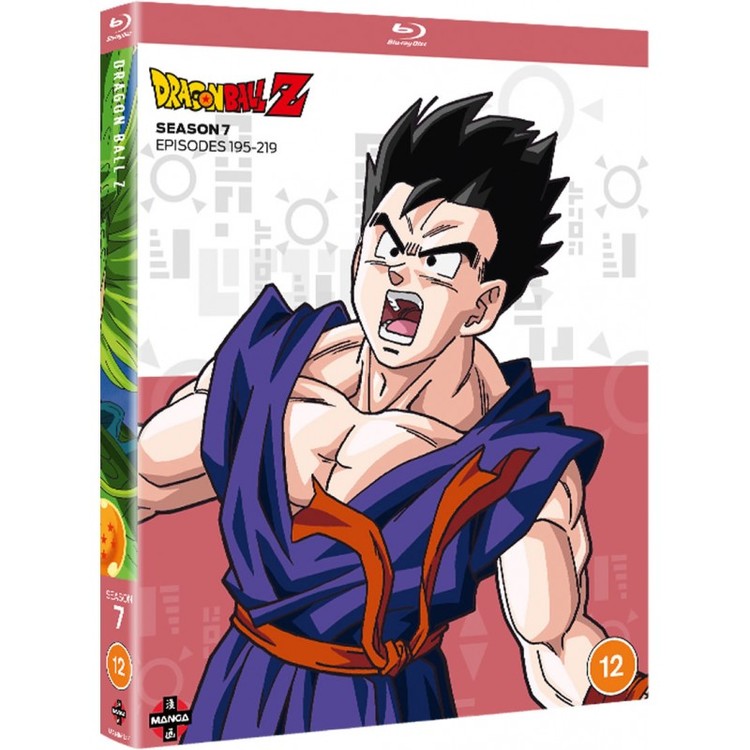 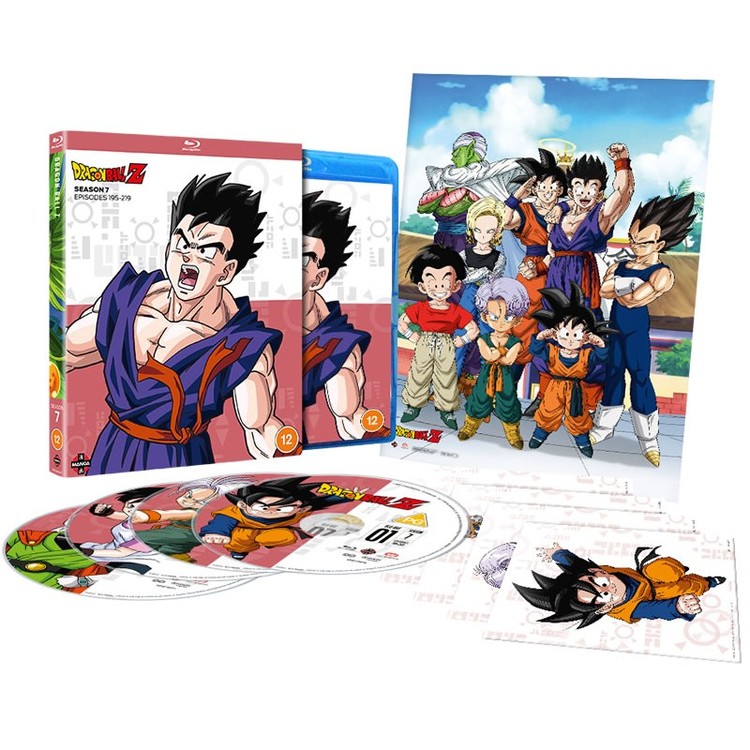 The Tournament Has Begun! The Great Saiyaman Saga. Attending Orange Star high school, Gohan seems like a normal student, meeting girls, and playing baseball, except for one important difference: his the Great Saiyaman. Not wanting to bring attention to his friends and family, he disguises himself in a super suit, with a touch of a button on his watch he turns into the super hero everyone knows. Videl reluctint to find this hero to find out who it is, she unmasks him, to find out it's gohan. She threatens the young hero if he doesn't enter the world martial arts tournament, she'll reveal the identity of the great Saiyaman. Gohan enters the tournament to find out that he'll be up against some of the Z fighters, including: Goku who got a leave to return to earth for the tournament, krillin, along with his wife Android 18, Vegeta, Piccolo, Goten, and the last World Champion Hercule.