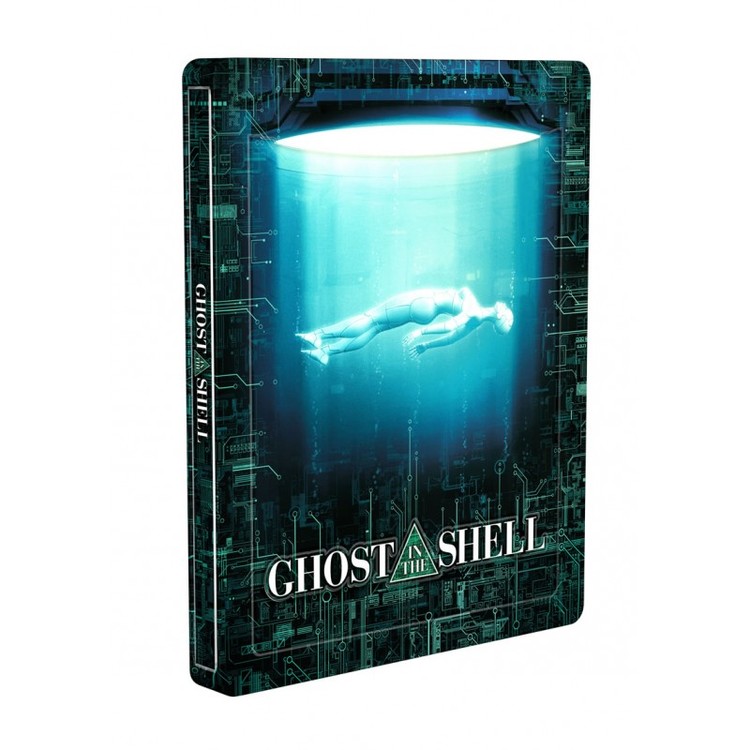 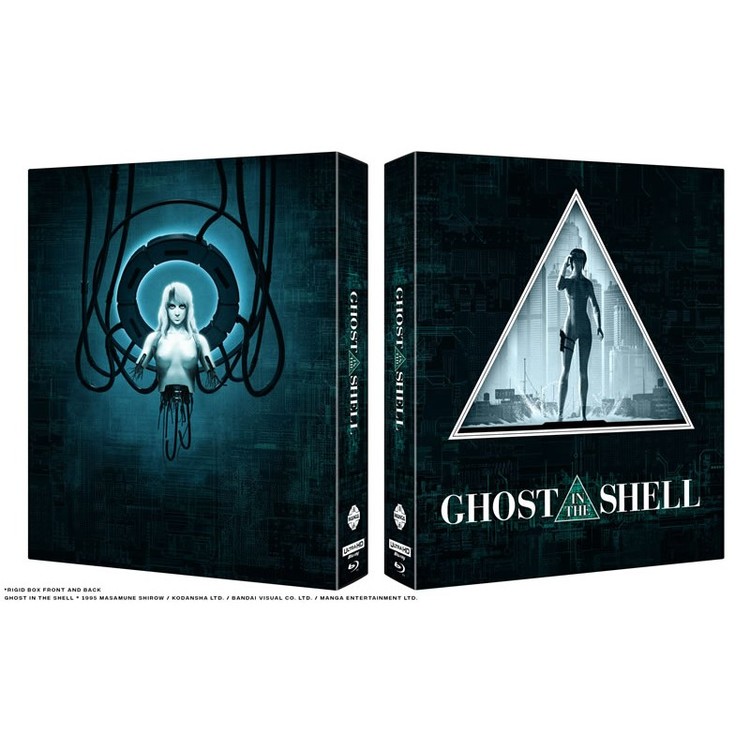 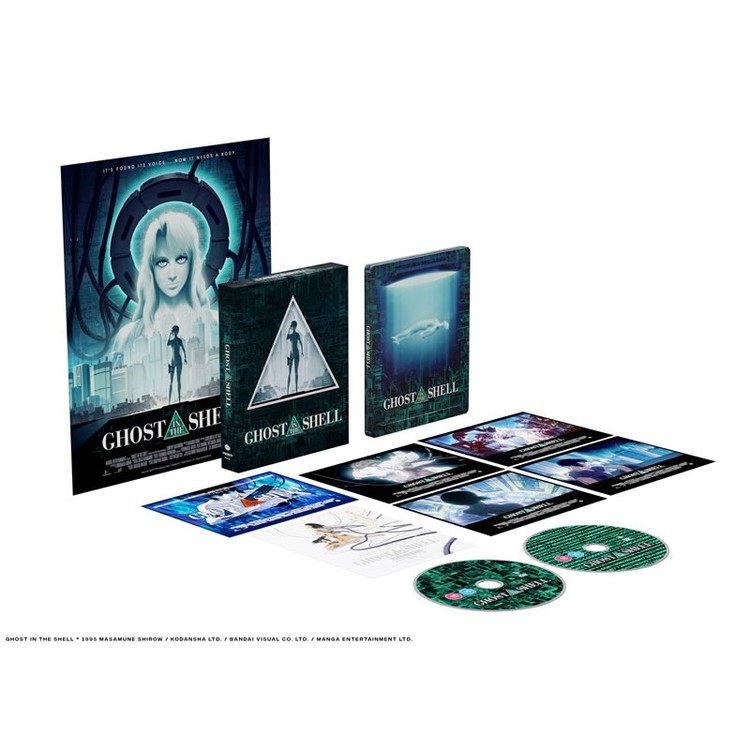 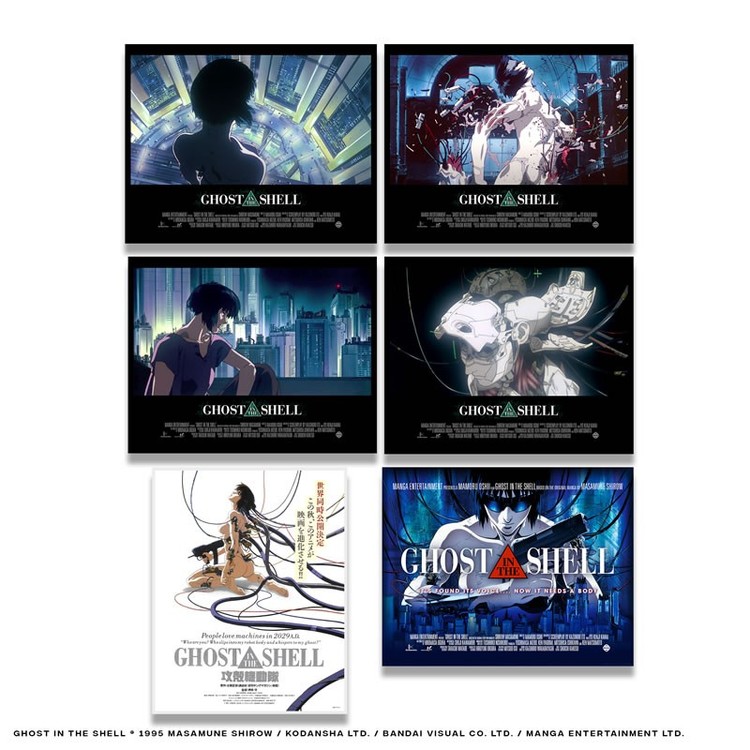 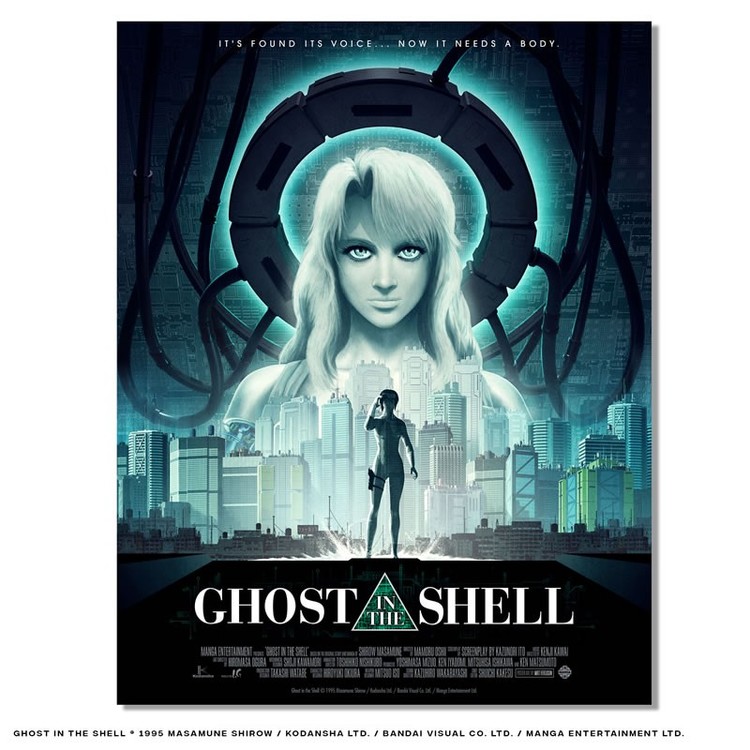 - All packaged in a rigid box

Celebrate one of the most critically acclaimed anime films of all time in 4K Ultra HD!

2029: A female cybernetic government agent, Major Motoko Kusanagi, and the Internal Bureau of Investigations are hot on the trail of "The Puppet Master,” a mysterious and threatening computer virus capable of infiltrating human hosts. Together with her fellow agents from Section 9, Kusanagi embarks on a high-tech race against time to capture the omnipresent entity.

Director Mamoru Oshii's award-winning cyber-tech thriller, based on the comic book by Shirow Masamune, is lauded as one of the leading Japanese animation films of all time.

-   "Landscapes & Dreamscapes – The Art and Architecture of GHOST IN THE SHELL" Featurette. 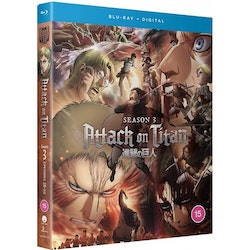 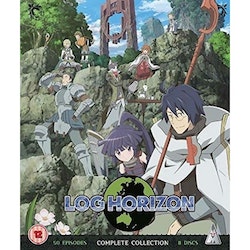 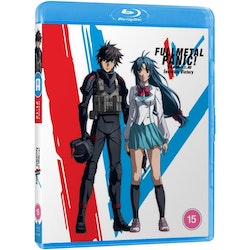 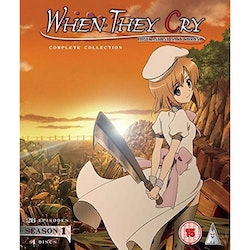 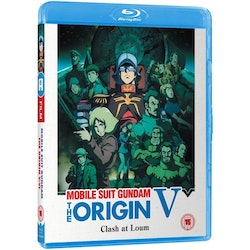 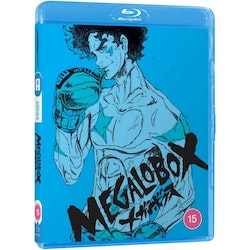 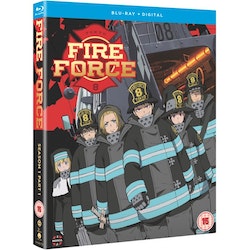 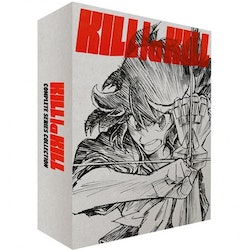 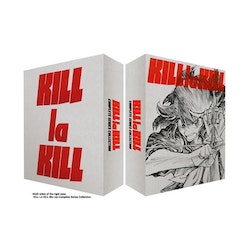