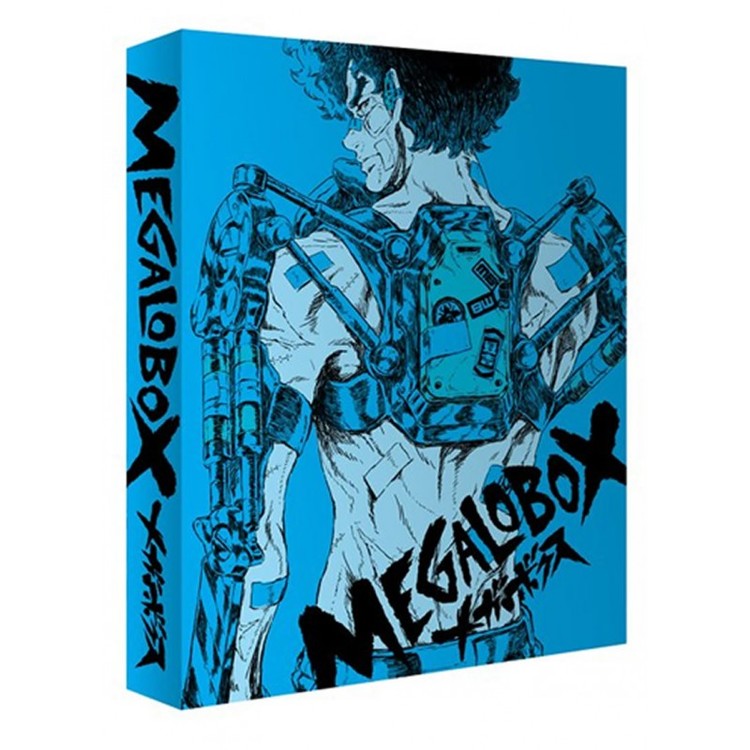 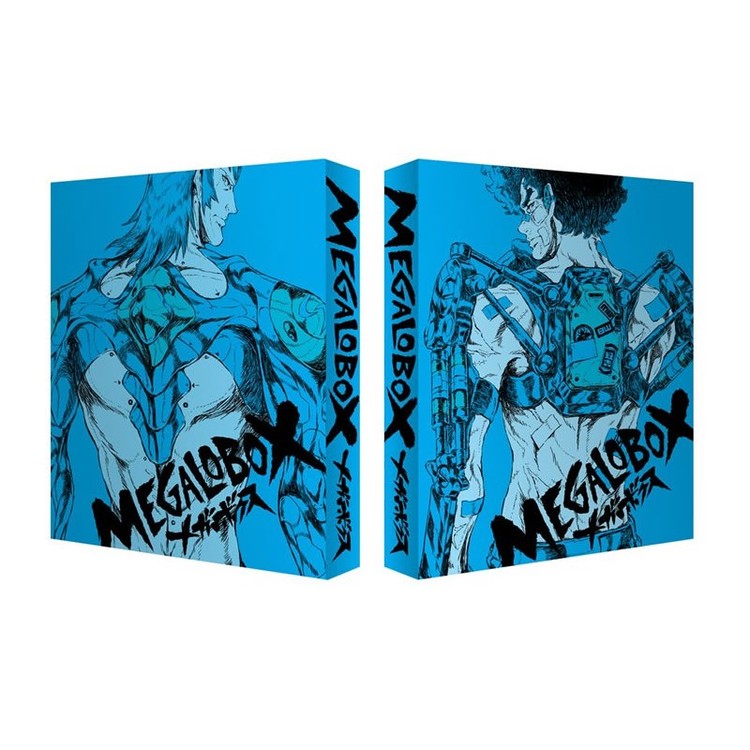 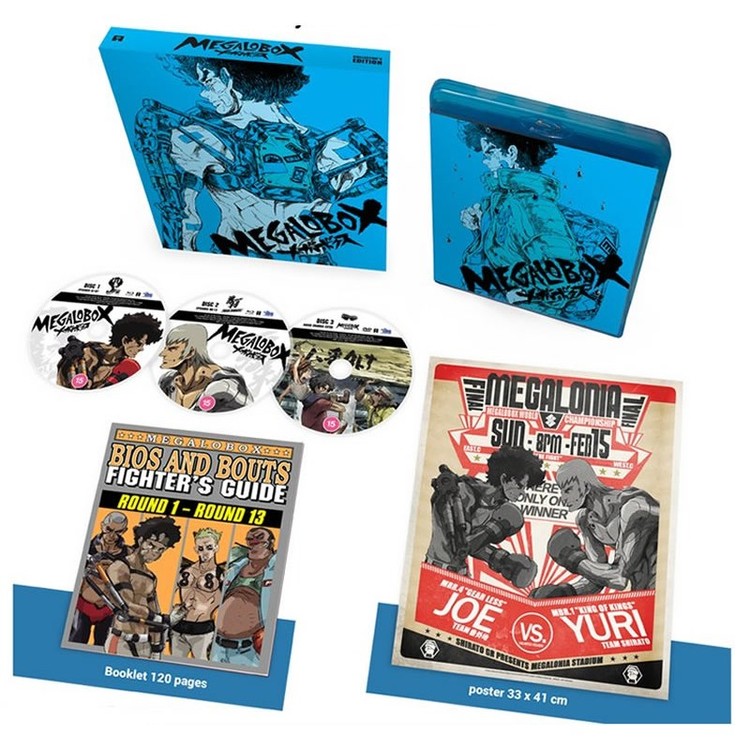 The series created to celebrate the 50th Anniversary of one of the most iconic series in anime history, Tomorrow’s Joe (aka Ashita no Joe)

Bored, resigned, and unfulfilled, a young man with neither name nor past survives by fighting in underground matches of a sport called “Megalobox,” a form of boxing that utilizes powered exoskeletons. Calling himself JNK. DOG, he feels trapped in  a world of crime, poverty, and ecological collapse.

All that changes when he has a chance encounter with Yuri, the reigning king of Megalobox. Now, obsessed with proving himself, JNK. DOG becomes a man driven to do whatever it takes to fight this way to the to top of the rankings and take on the champion.