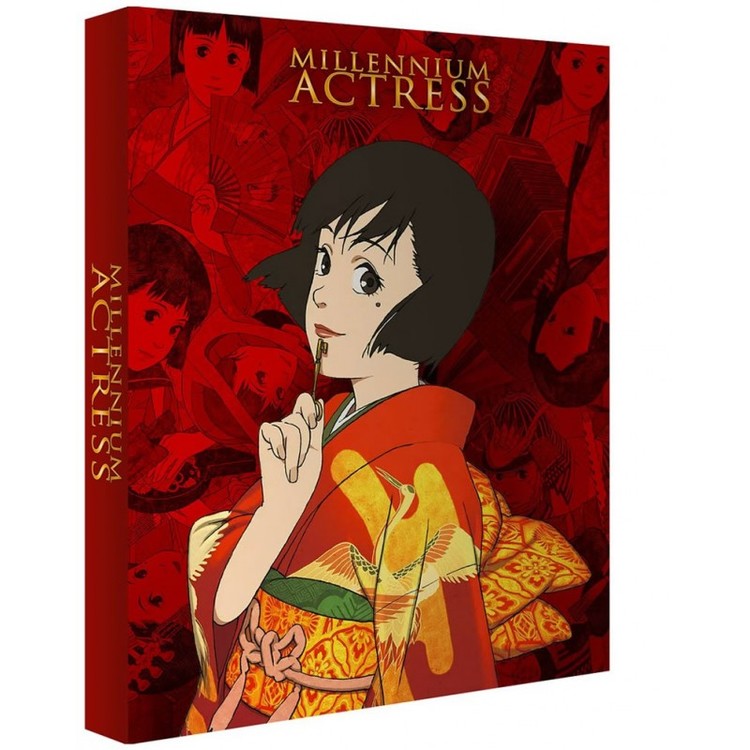 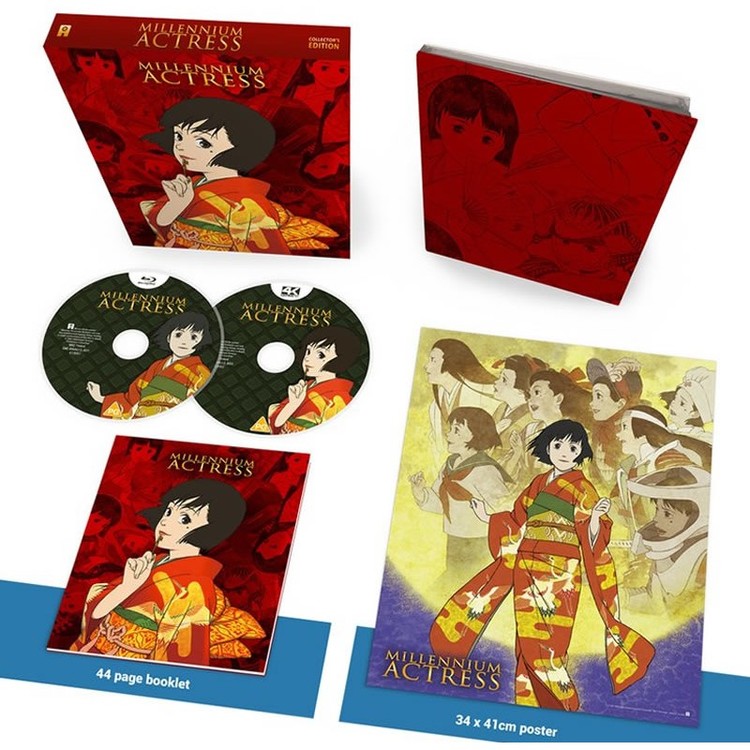 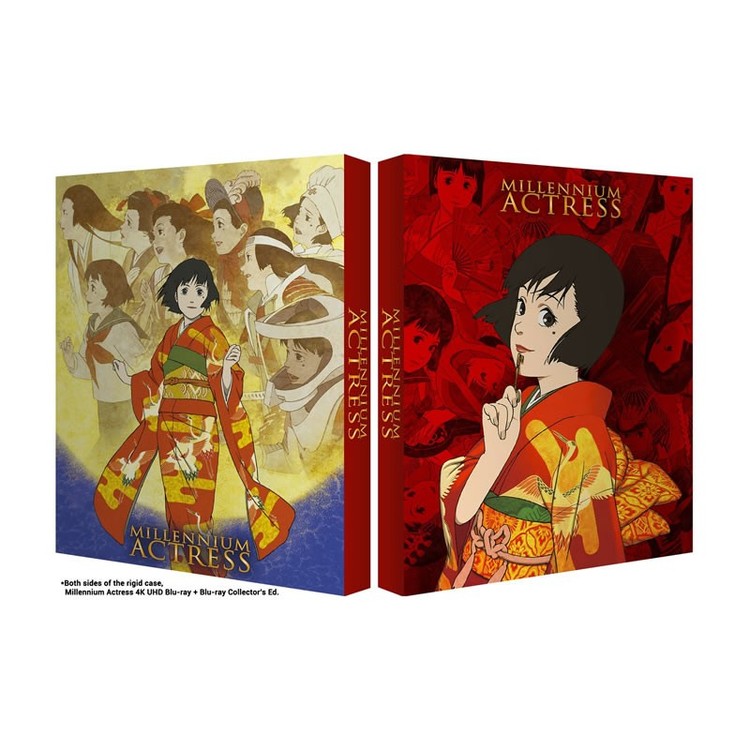 Comes packed in a rigid case with a digipack to hold the two discs.

Also included is a poster (34x41cm) and a 44-page booklet containing in depth articles by Jonathan Clements and Andrew Osmond.

With the renowned Ginei Studios shutting down and their buildings about to be demolished, film-maker Genya Tachibana sets out to commemorate this historical moment by interviewing the studio’s former superstar - the now-reclusive Chiyoko Fujiwara.

Thirty years on from her disappearance from the limelight, one question lingers - why did she end her career and vanish at the peak of her acting powers? The truth lies within a key found by Genya many years prior... a key that is far more than just a memento, and instead serves as an emblem of her entire raison d’être.

As Chiyoko recounts her story, so Genya and his cameraman are pulled into a wide-ranging journey through the lens of her films. Interviews and recollections, acting and reality, all blur into the single rich tapestry of a remarkable life. 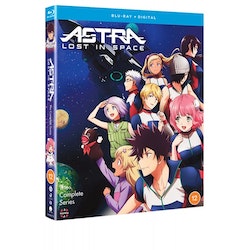 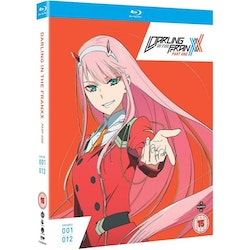 DARLING in the FRANXX Part 1 Blu-Ray 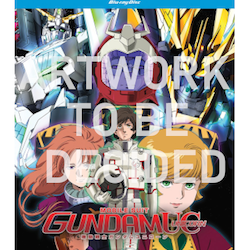 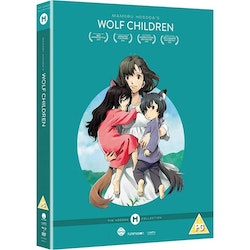 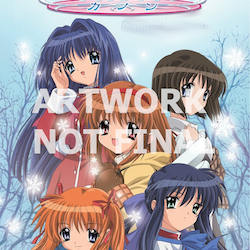 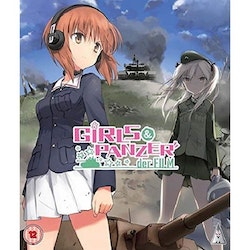 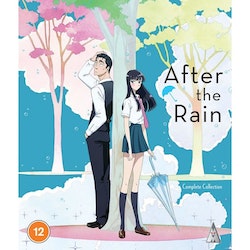 After the Rain Collection Blu-Ray 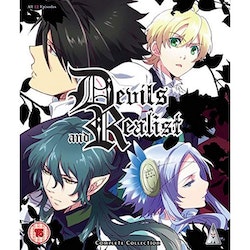