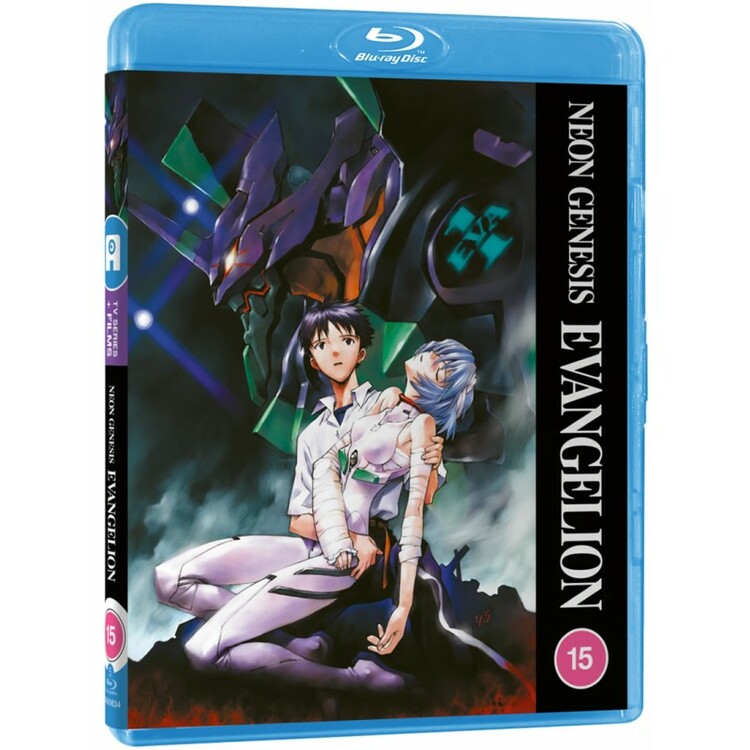 In 2015, Tokyo-3 is under attack from “Angels”, extraordinary beings that possess various special abilities. Multipurpose Humanoid Decisive Weapon Evangelion is the only method to counter these Angels, and Shinji Ikari is chosen as its pilot. The battle for the fate of humankind has begun. But exactly what are the Angels? What is destined for the young pilots? And what will become of humanity?

This set includes the original twenty-six episode television series, NEON GENESIS EVANGELION, as well as the films EVANGELION:DEATH (TRUE)2 and THE END OF EVANGELION.

The international re-release of NEON GENESIS EVANGELION does not contain "FLY ME TO THE MOON" in any of its home video editions. 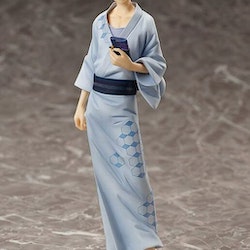 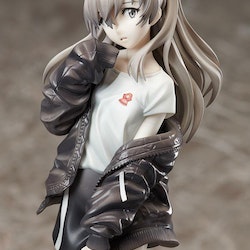 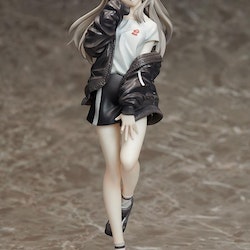 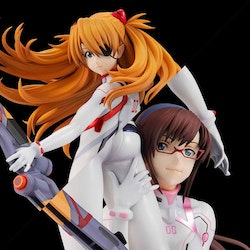 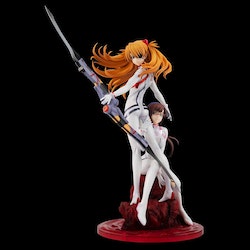 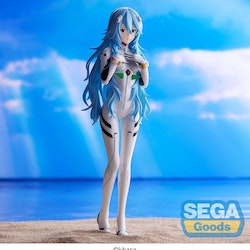 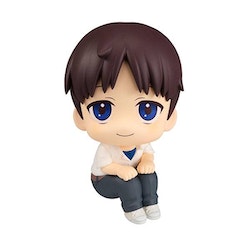 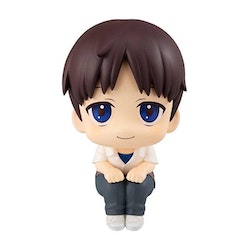 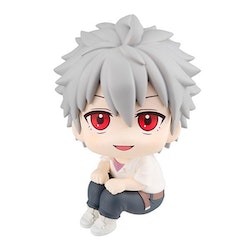 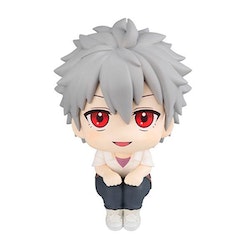 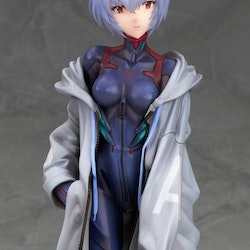 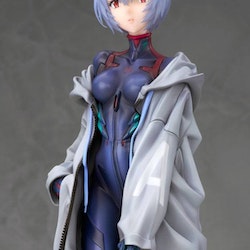 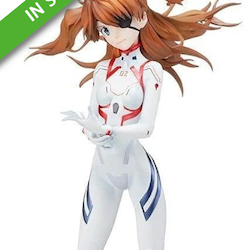 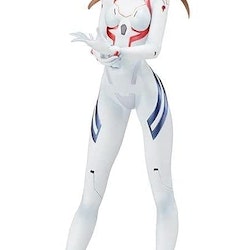