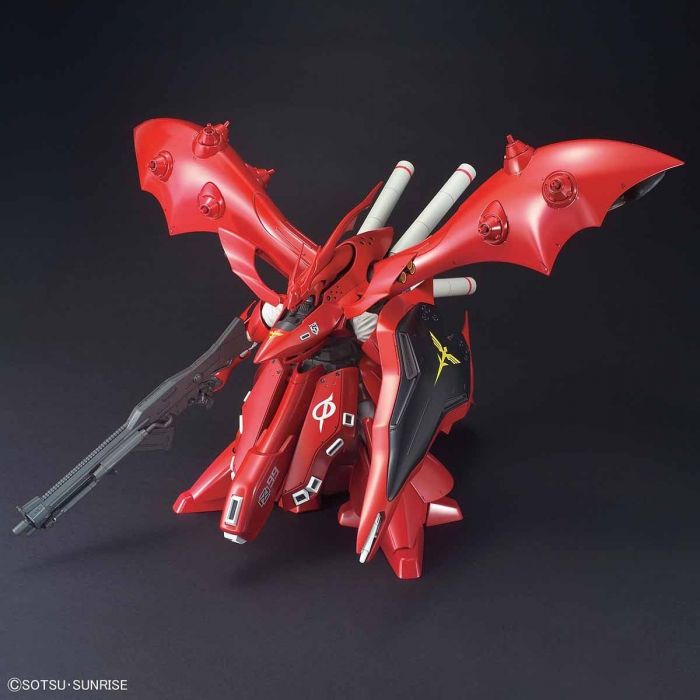 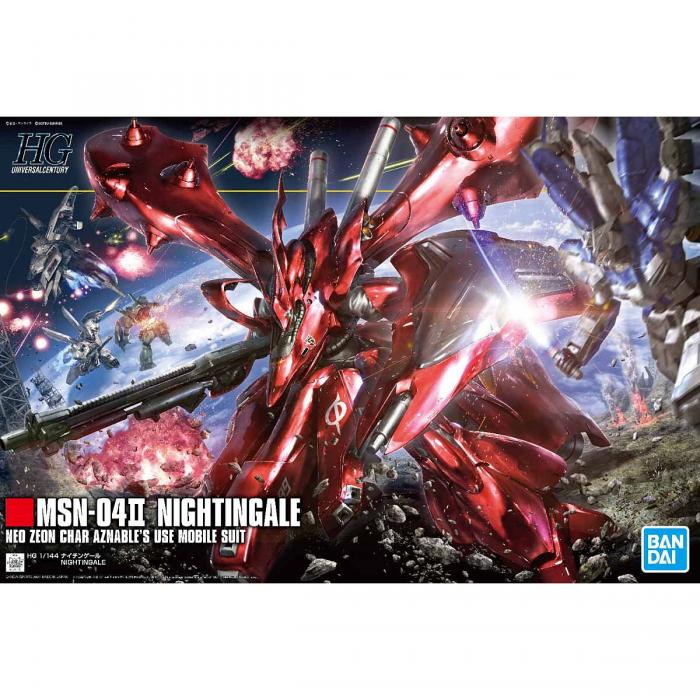 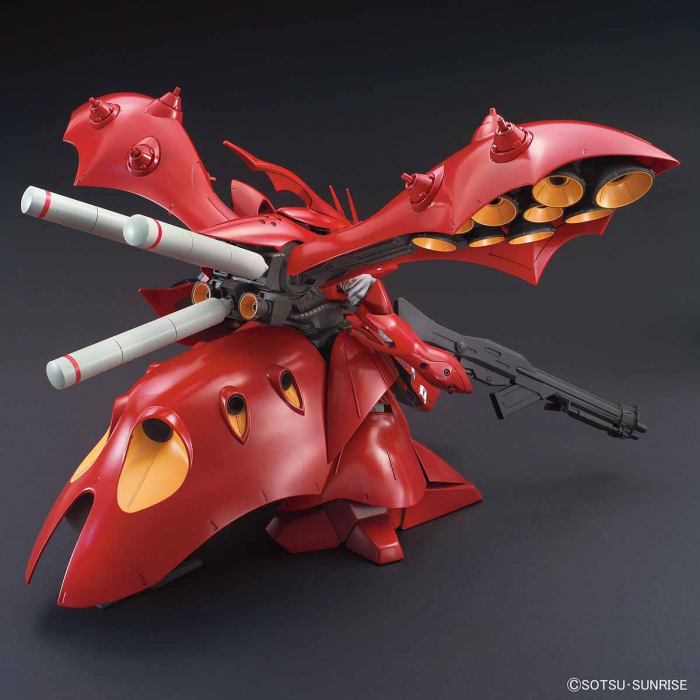 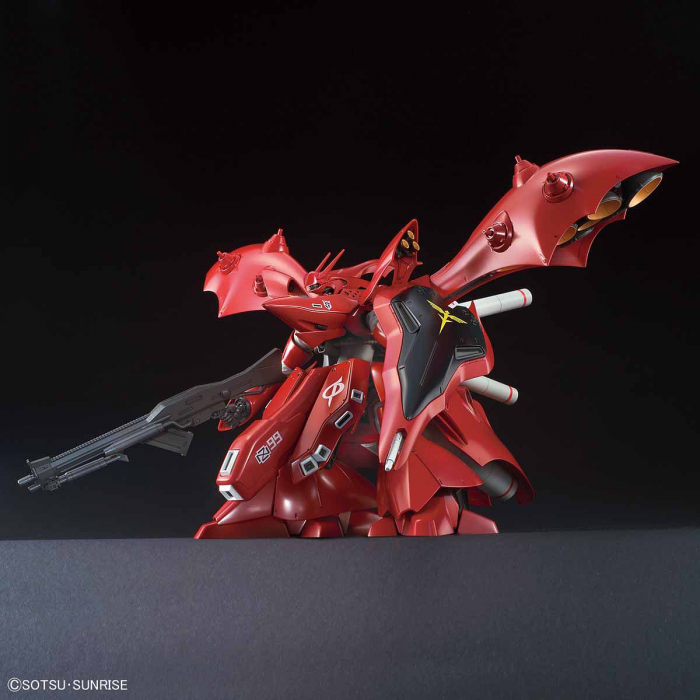 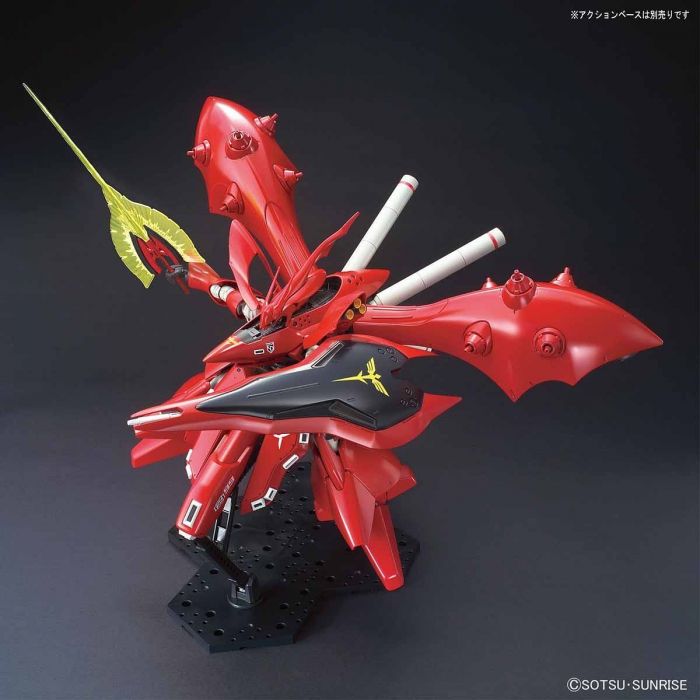 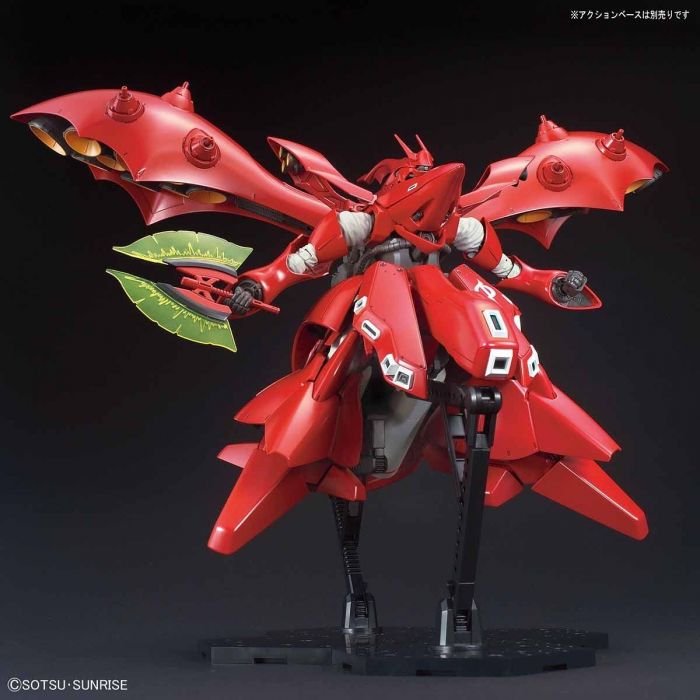 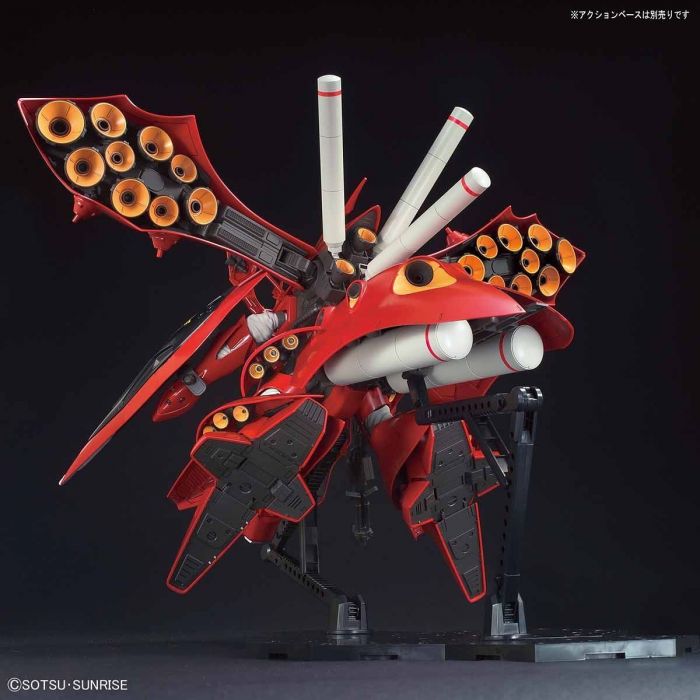 Warning: due to its popularity the product may be subject to allocations

Bandai finally brings us an HG version of the Nightingale, as seen in "Mobile Suit Gundam: Char's Counterattack - Beltorchika's Children"!

The Nightingale's massive body is about 40cm wide and 21cm tall, even in 1/144 scale! The antenna block can be deployed and moved to expose internal details; the mono eye can be rotated and moved, and the characteristic block-shaped cockpit is carefully reproduced. The abdomen can move up and down; the Mega Particle Cannon can be exposed by moving them. Each part of the Funnel Binder's base is movable, and the Binder itself can be folded and unfolded; the funnels can be removed individually. The manipulator on the back of the front skirt is movable, and a beam saber can be attached to it. The rear skirt landing gear can be replaced, and it can reproduce both its stored and deployed modes. The propellant tank is attached to a movable ball joint, and it can be removed if you prefer.

Extensive jointing is used at the shoulders, elbows, forearms, groin, knees and ankles; the base of the arms can be pulled out, and the blocks on the legs are also individually movable. The elbow and knee joints are movable on two axes for superior posability, too. Optional parts with various built-in gimmicks are also included -- bipods can be deployed, the Beam Tomahawk and missile can be attached to the back of the shield, and a newly modeled Beam Tomahawk effect part is also included. Order the mighty Nightingale for your own collection now! 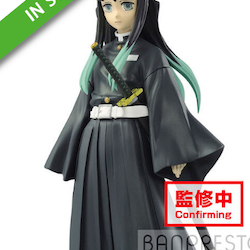 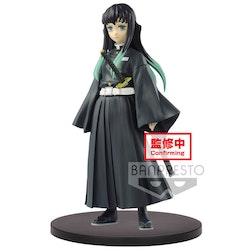 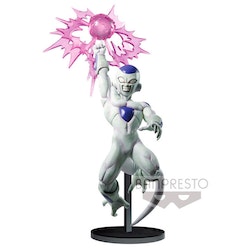 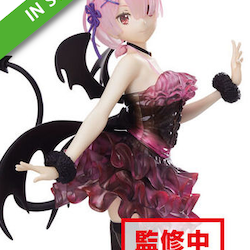 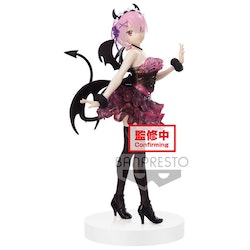 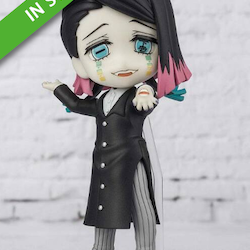 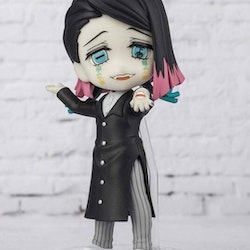 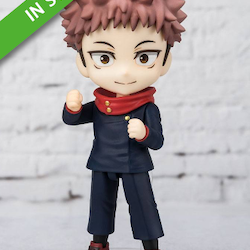 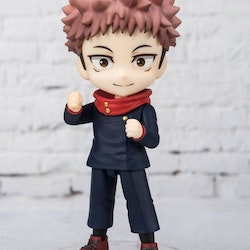 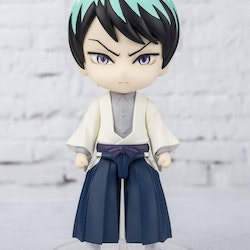 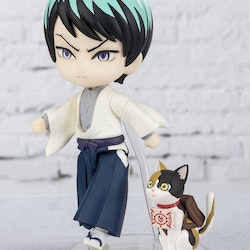 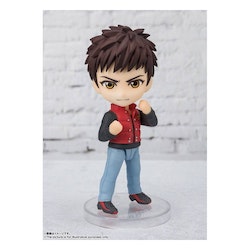 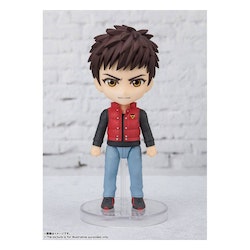 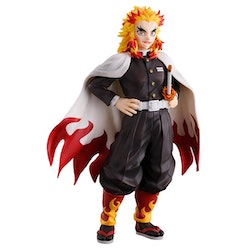