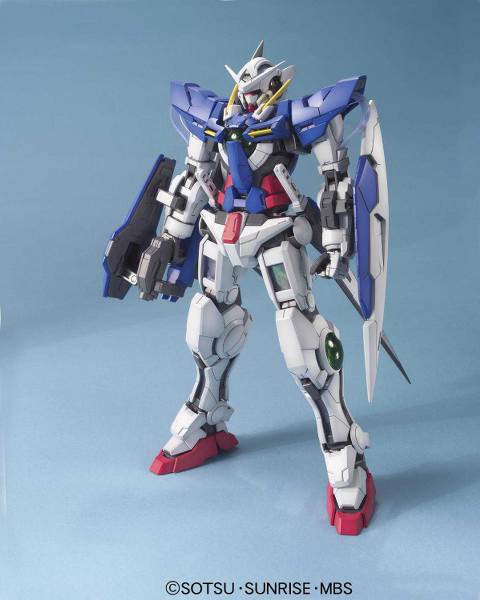 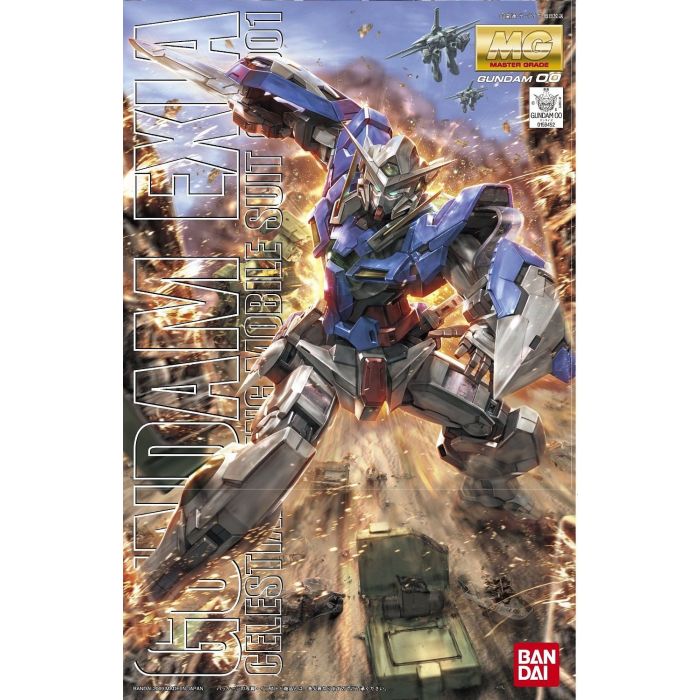 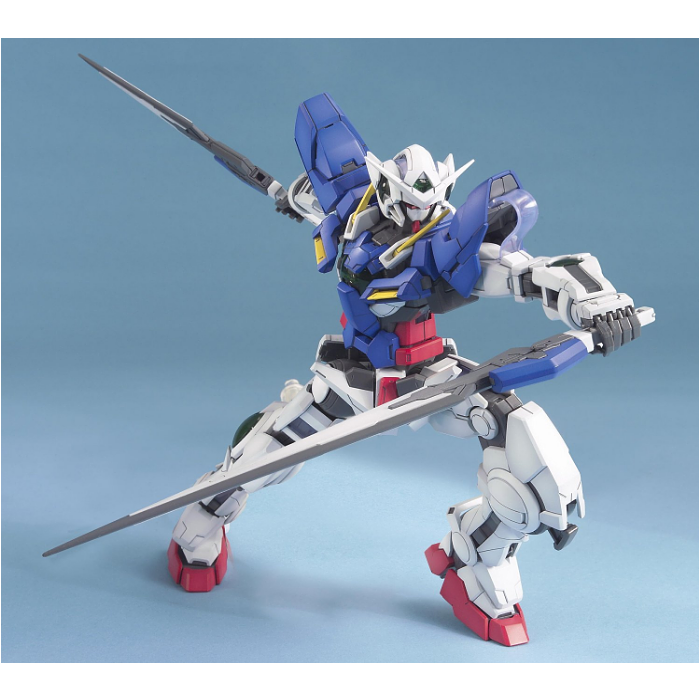 This is a posable, Master-Grade injection-plastic kit of an item from the Gundam universe.

Bandai's MG "Gundam 00" snap-fit plastic kit lineup begins with the release of protagonist Setsuna's Gundam Exia! Specializing in melee combat, Gundam Exia is a formidable opponent in battle that can effortlessly slice and dice through armies of Mobile Suits with his Seven Sword System. The popular machine comes sharply molded in color and incredibly flexible upon completion. It can hold various dynamic action poses as well as signature stances seen in the show, and detail is spot on with intricate mechanisms realized on its highly-articulated inner frame as we've come to expect from an MG release. Clear green lenses are provided for its chest, and sides of its head, elbows, and knees, while all cord sections on the body utilizes hologram parts and clear parts so you can view its mechanisms underneath.

Its complete Seven Sword System is provided consisting of a GN Long Blade, a GN Short Blade, two GN Beam Daggers, two GN Beam Sabers, a GN Sword that can switch between rifle mode and gun mode, plus a GN Shield with sides that can slide out. A dedicated clear base is also included for displaying the detachable GN Drive, and a red cover part can be attached to the back of Gundam Exia in place of the GN Drive. Two same-scale figures (molded in white) of Setsuna in standing and sitting poses are packed in the set along with foil stickers, dry transfer stickers, and MG Gundam Exia original marking stickers for detail. 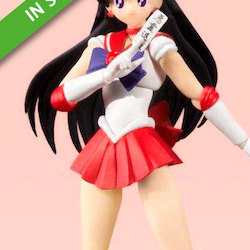 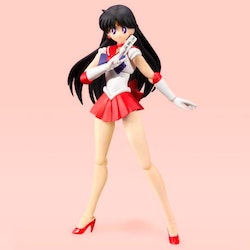 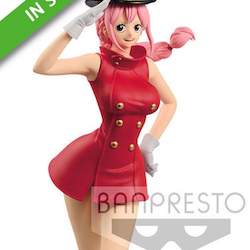 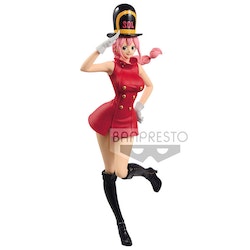 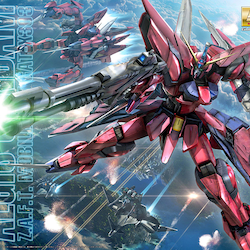 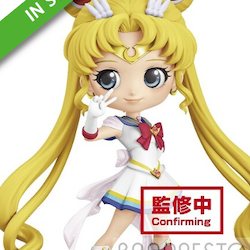 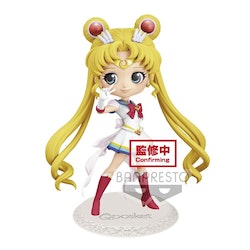 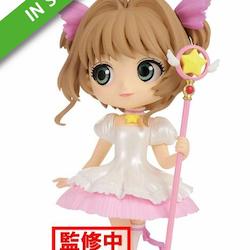 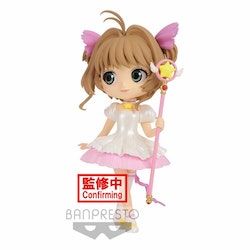 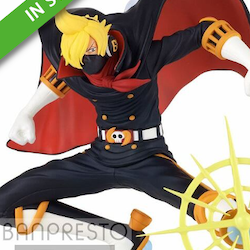 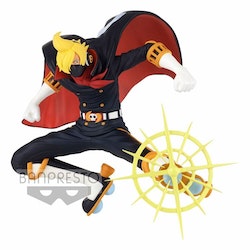 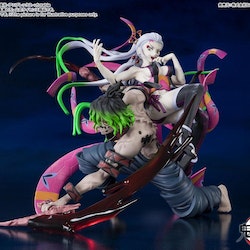 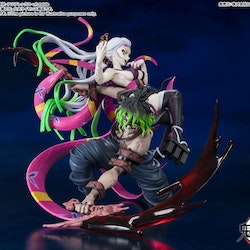 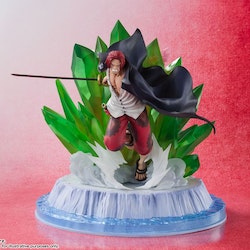 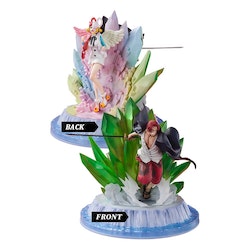